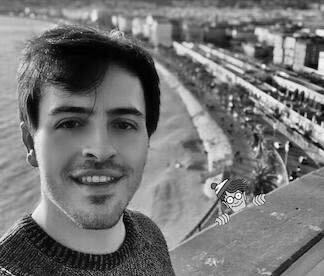 Alan Freitas has been developing open-source libraries and tools for the C++ ecosystem, particularly focused on foundational scientific computing. His most well-known library is Matplot++ and some of his recent research involves data structures for Pareto fronts and symbolic evolutionary algorithms. Alan has a Ph.D. in Electrical Engineering, in the field of Computational Intelligence. He also has a M.S. and B.S. in Computer Science. Previously he was a researcher at the Rolls-Royce Control & Systems University Technology Centre and a Marie Curie researcher within the Seventh Framework Program of the European Commission, when he developed the method of Aggregation Trees for the design of aircraft engines. He has taught several introductory and advanced programming courses in C++ at undergraduate and graduate programs, and science methods at graduate programs. When not programming he enjoys cooking and playing the guitar.