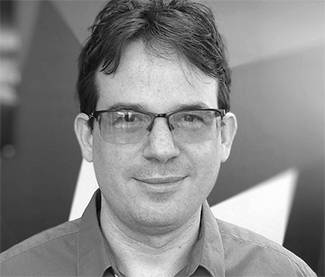 Seth Heeren has been programming since 1990, and C++ since taking a break from his Master's Musical Theory in 1998. That break proved to be indefinite, when it became clear that there was ample opportunity to develop his other self-taught interest: programming.

Over the years he has realized that the real challenges in programming aren't with learning a specific language, but in applying tools effectively, going from coding to deployment and configuration management.

In doing so, simplicity trumps cleverness, and experience often leads to more simplicity.

In 2013 he embarked on a personal project to "learn Boost". The method was by answering questions on StackOverflow. After all, the quickest way to get expert input is **not** to ask a question, but to post the wrong answer.

After a decade, Seth has become well-versed in many, and an inadvertant guru in some Boost libraries. He summarizes the experience in his mantra "The expert invariably means the person with the most patience".

In April 2022 Seth joins the C++ Alliance to be more effective at removing barriers to entrance for people making similar journeys through C++ and Boost in particular.